Surrounded as it is on all sides by highways and housing, eyed by speculative interests for its real estate value, the Kota Damansara forest exists today as an island of green amidst the urban sprawl because of its many friends and allies. This remnant lowland mixed dipterocarp rainforest of just over 320 hectares is today, a mere fraction of the once extensive Sungai Buloh Forest Reserve (6,590 ha). Yet it has been saved from the unrelenting replacement of natural areas into landscapes of asphalt and concrete thanks to the intervention of concerned individuals, organisations and communities, particularly from 2003 onwards. Champions from the Malaysian Nature Society played a significant role in rallying together a coalition of residents’ groups to vocally defend the forest. The campaign was sustained for many years by regular folk who volunteered their time, energy and money to ensure that the forest would not be removed.

The people that came together in defense of the Kota Damansara forest are a diverse group with different interests and affiliations – they comprise residents that had poured their savings into their dream homes, parents determined to defend a liveable environment, nature lovers and outdoor enthusiasts from throughout the Klang Valley, artists and activists, scientists and conservationists, public figures and politicians. Active public participation is unusual in Malaysia where apathy is the norm and voluntarism is typically rare.

In defence of the Kota Damansara forest the call for conservation was taken up by unlikely ordinary citizens from all walks of life who found themselves taking a stand for what they believed was important, right and good – a core vision of meaningful development where natural areas are given due priority as much for the preservation of biodiversity as to sustain human well being which is inextricably linked to the living environment.

With the the Kota Damansara Community Forest Reserve officially gazetted as of 18 February 2010 (Sel GN 398/2010), the focus can now move from defense of the forest to more constructive activities including planning for the balanced use of this forest for conservation, education and research, as well as amenity and recreational use. In recognition of the unique history of the KDCFR, the Selangor Forestry Department has stated its intention to partner local community organisations in the management of the forest. This openness towards collaborative management is consistent with contemporary global approaches on facilitating public participation in the management of biodiversity areas . This is new territory for many parties concerned, yet a challenge of national significance. Successfully planning and operationalising a joint forest management system together with resident organisations and other partners could be central to the establishment of a dynamic conservation model which could potentially be replicable throughout the country.

As the landscape of Klang Valley and Greater KL continues to experience dramatic changes, those that have come to love the Kota Damansara forest are ever more committed to ensuring that it endures and thrives unchanged for decades to come both as a refuge for biodiversity and as an escape for weary urban dwellers in need of nature’s embrace. 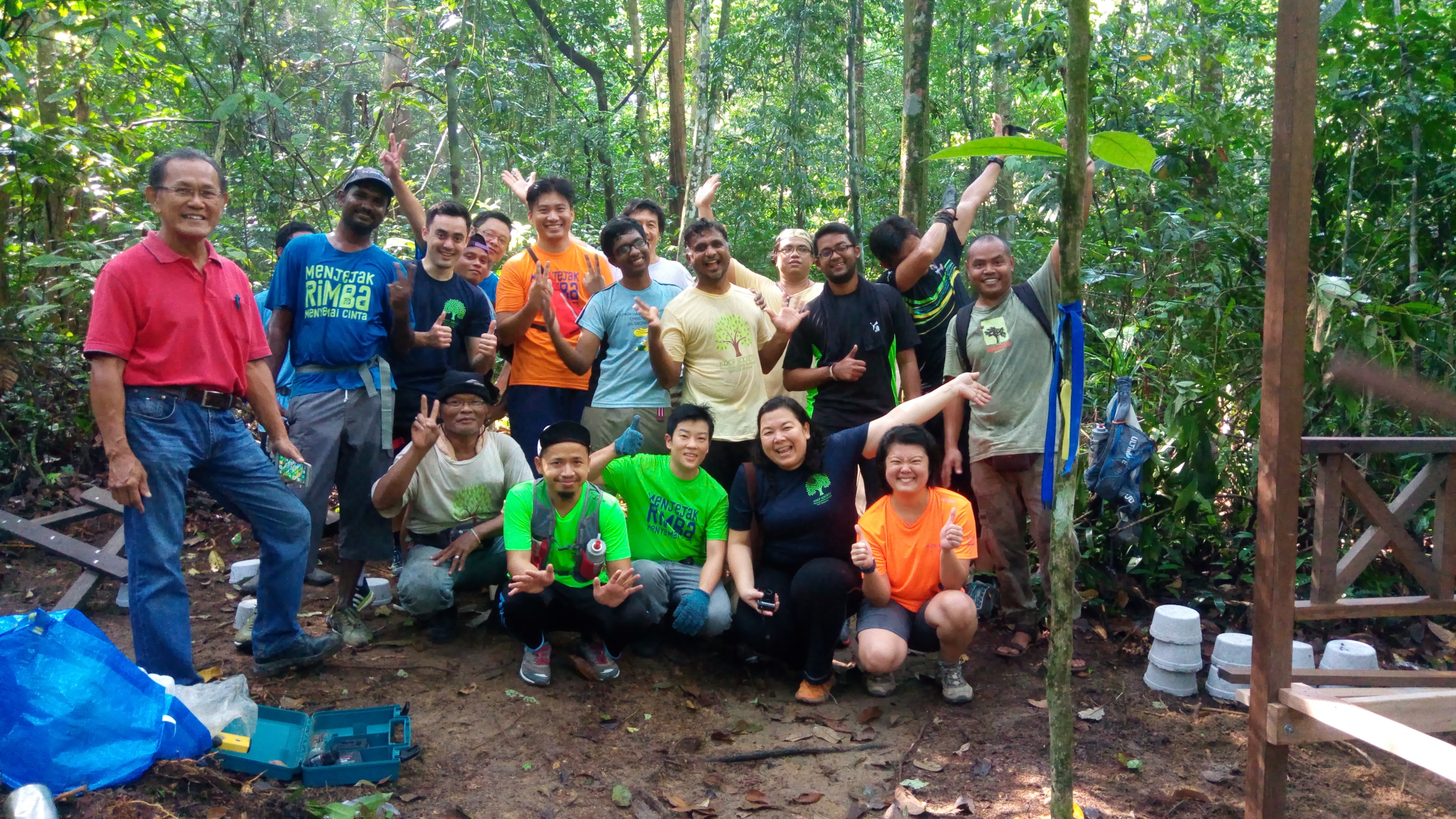 Signup with your email address to receive regular news and activity updates.